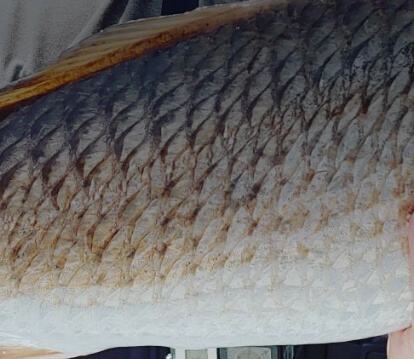 Tampa Gamefish Species That We Target

For your fishing experience, you are supplied with fishing licenses, rods, reels, bait, ice and water. Occupancy – anywhere from 1-4 people. 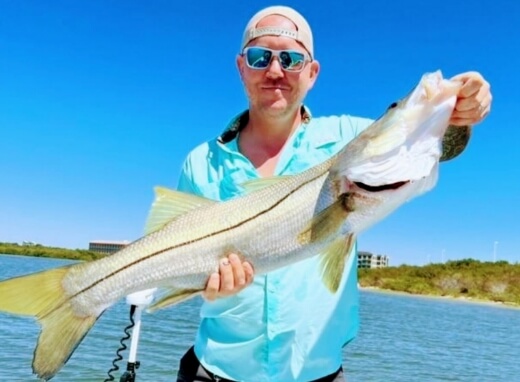 Snook are found from central Florida south, usually inshore in coastal and brackish waters. They are also common along mangrove shorelines, seawalls, and bridges. Snook are also on reefs and around pilings nearshore. They congregate in large schools during summer in deep passes and inlets to spawn. Snook begin life as males, but between 18 and 22 inches long some become females. Spawning occurs primarily in summer. Snook school along shore and in passes during spawning season. They feed on fish and large crustaceans. The FinSanity record is 44 inches and The Florida State record is 45 lbs. 12 oz., caught near Sebastian, Florida. 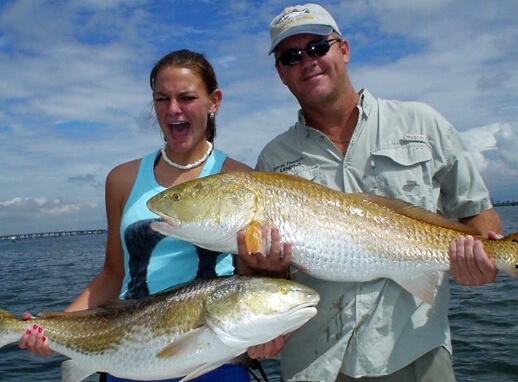 Redfish are the premier gamefish in the Tampa Bay region known for their drag screaming fun fight. They are bright or dark gold red color on the back, which fades into white on the belly. Also known as Red Drum, they have a characteristic false black eye near the tail to trick predators such as Dolphin and sharks. A Three-year-old Red Drum typically weighs around six to eight pounds. When they are near or over twenty-seven inches, they are called "Bull Reds". The FinSanity record is 44 inches and The Florida State record is 52 lbs. 5 oz., caught near Cocoa, Florida. 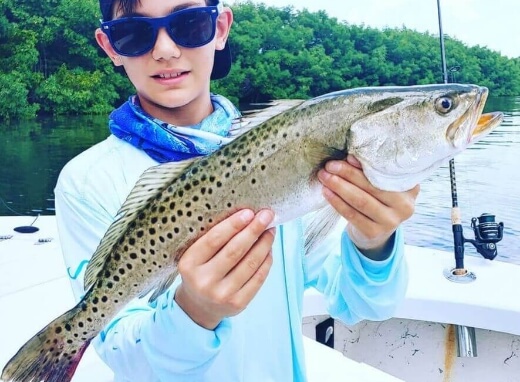 Seatrout found inshore and nearshore in and around seagrass covered mangrove-fringed shorelines, deep holes and channels and above oyster bars. Free-line live shrimp or small pinfish (grunts) near the bottom to entice trout out of grass-bed holes. Attaching a float will allow these baits to drift over the grass beds as you search for trout. Casting with soft-bodied jigs, top-water poppers and spoons can be effective. Larger fish commonly known as Gator Trout can reach lengths of 30 inches or more. The FinSanity record is 32 inches and The Florida State Record is 17 lbs. 7 oz, caught near Ft. Pierce Florida. 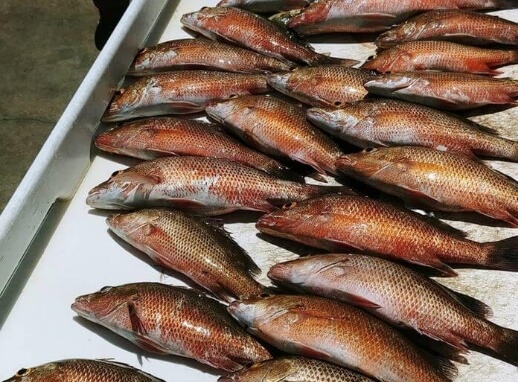 Mangrove or "Gray Snapper" fishing can be some of the most exciting fishing in our waters. Mangrove's can be found on bridges, reefs & wrecks. Mangrove Snappers are very feisty and will often strike live or dead bait with reckless aggression. Catching mangrove is easiest if you chum them up to the surface. Once you get them fired up and in a feeding mood it can be an epic experience. Capt. Chuck is a true pro at Mangrove Snapper fishing as this is one of his specialties. The Florida State Record is 17 lbs. caught in Port Canaveral Florida. 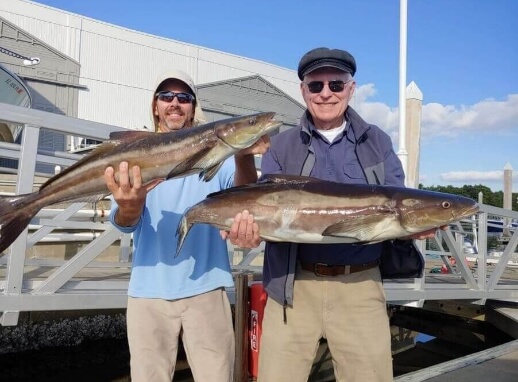 Artificial Eels, large shrimp and pinfish are go to baits for cobia. They are primarily surface feeders, but if cobia are deeper in the water column, add just enough weight to get the bait down and still retain its movement. Medium to heavy tackle is required to land these fish which average 30 pounds. Large fish in the 50--80-pound class are frequently caught and cherished by the lucky angler who outmatches these powerful fish. Cobia are excellent table fare. The FinSanity record is right at 50 inches and The Florida State record is 130 lbs. 1 oz, caught near Destin, FL. 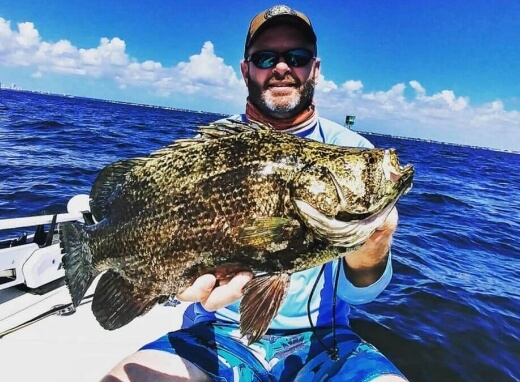 Tripletail are ambush predators. These prehistoric looking fish can often be found on their sides, near pilings, buoys, and other floating objects. When a well-placed cast of a shrimp or jig is presented to them, They move quickly to strike and will attack with ferocity. They are known for their determination and fighting spirit. They are a blast to stalk and site cast. Capt. Chuck and his guests have caught many fish over 15lbs. and The Florida State Record is 40 lbs. 8oz lbs. caught in Ft. Pierce. 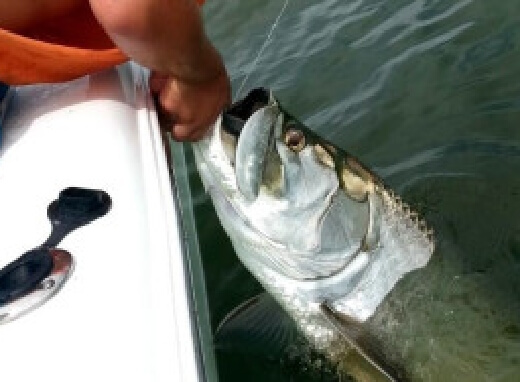 Tarpon are considered one of the greatest of saltwater game fish, not only because of their size and their accessible haunts, but also because of their fighting spirit when hooked; they are very strong, making spectacular leaps into the air. The flesh is undesirable and bony. In Florida and Alabama, a special permit is required to kill and keep a tarpon, so most tarpon fishing there is catch and release.

Although a variety of methods are used to fish for tarpon (bait, lures and fly's on spinning, conventional or fly rod), is the method that has garnered the most acclaim. It is a sport akin to hunting, combining the best elements of hunting with fishing. The FinSanity record is 60 inches and The Florida State Record is 243 lbs. caught in Key West Florida. 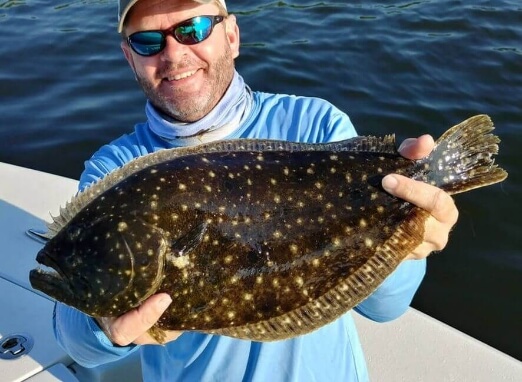 The waters in and around the Tampa Bay & The Gulf Of Mexico are very diverse and we have mentioned many famous species above, but keep in mind that we also target lesser-known species such as Pompano, King Mackerel, Spanish Mackerel, Sheepshead, Black Drum, Jack Crevalle, Gag Grouper & Hogfish.