Red drum are a dark red color on the back, which fades into white on the belly. The red drum have a characteristic eyespot near the tail and are somewhat streamlined. Three year-old red drum typically weigh six to eight pounds. When they are near or over twenty-seven inches, they are called “bull reds”. The largest red drum on record weighed just over 94 pounds and was caught in 1984 on Hatteras Island.

Error: (#10) This endpoint requires the 'manage_pages' or 'pages_read_engagement' permission or the 'Page Public Content Access' feature. Refer to https://developers.facebook.com/docs/apps/review/login-permissions#manage-pages and https://developers.facebook.com/docs/apps/review/feature#reference-PAGES_ACCESS for details.
Type: OAuthException
Code: 10 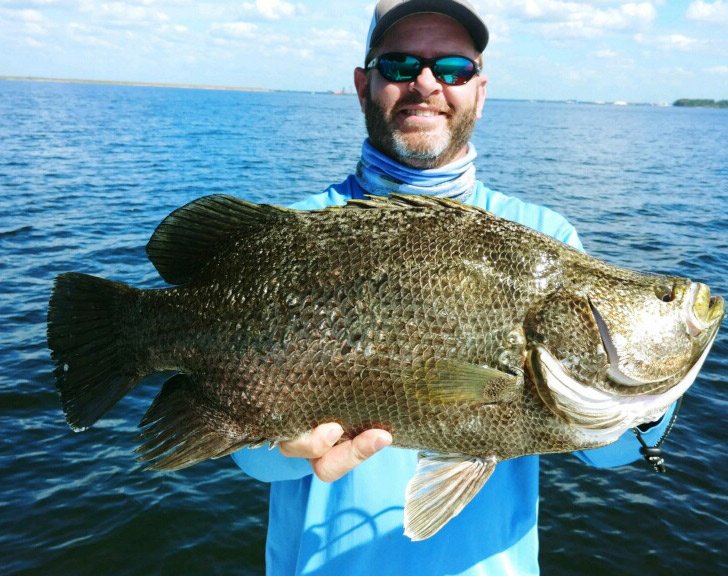